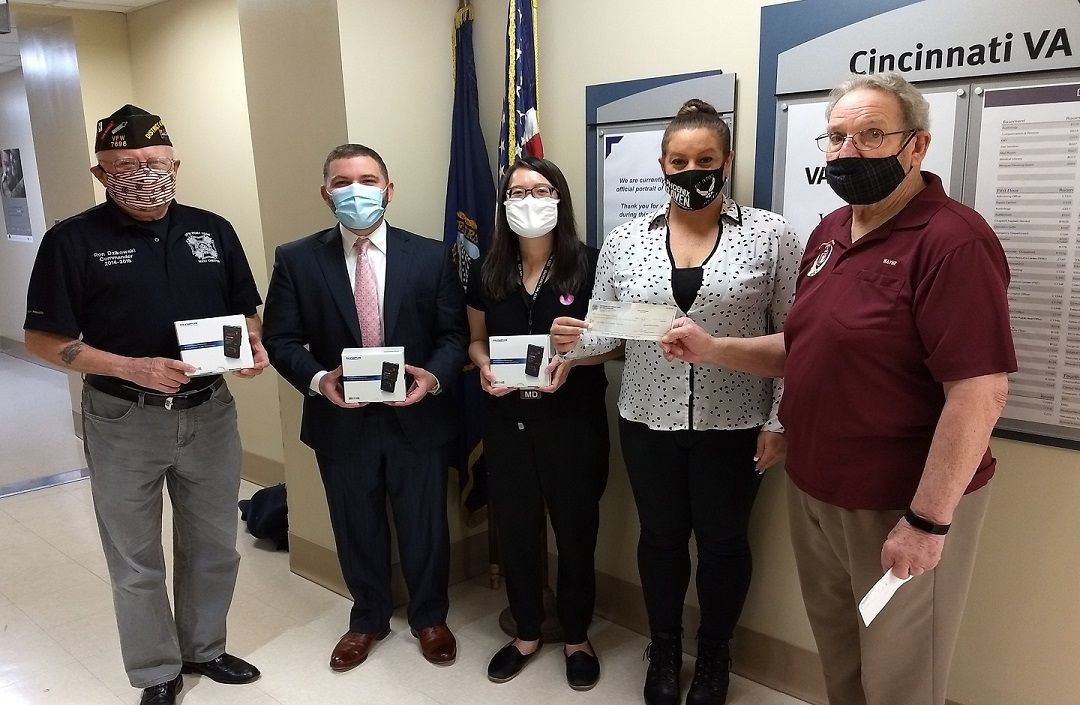 * * * * * * * * * * * * *
Our Condolences to the Seagraves' Family VFW Ohio Charities is sad to learn of the passing of our past Executive Director, "Bill" Seagraves.  He was loved by and will be missed by many.  Our deepest and sincerest condolences go out to his family and loved ones during this difficult time. Rest in Peace, Comrade. 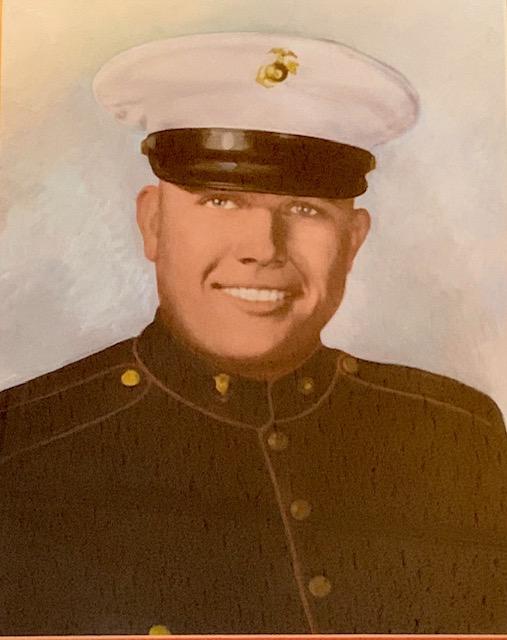 ----- Have you moved your Charities bank account to 5/3rd Bank yet?  If not, be advised that the deadline is 31 October 2020.  Starting 1 November 2020, VFWOC will no longer be mailing Charities checks to Posts, and charities funds will be deposited directly into your Post's 5/3rd account.  Contact the Charities office if you have any questions about this process.

Menu
Home
About Us
Resources
Gallery
News & Events
Contact Us